Solutions in living the best you can
Contributor
Uncategorized
Comments

When people think of someone relapsing they oftentimes think of the action itself. However, in doing this, they fail to realize the part that relapse plays behind-the-scenes. For when one relapses he/she doesn’t just do so physically, but mentally and emotionally as well. That’s why it is important for those who have steered clear from relapse to keep themselves in good physical, mental, and emotional health by avoiding certain environmental factors, triggers, and other such temptations that might cause them to use again. It is only then that they can avoid the challenge of relapse in the most effective way. 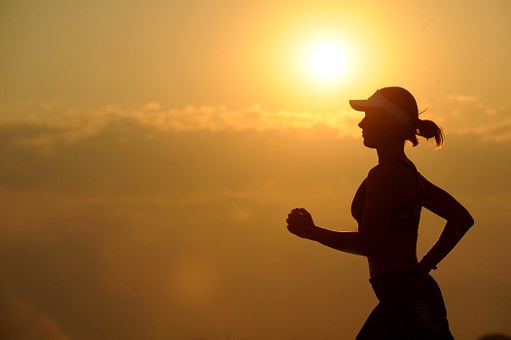 One way in particular that the addict can avoid relapse is through self care. If he/she does not do so he/she may find himself/herself struggling to remain on the right track. One example of a recovering addict committing to self care is through stress management if he/she experiences bad anxiety. Certain mental health disorders such as anxiety can play a big role in whether or not one stays alcohol and/or drug free by urging him/her to use to cope with these feelings. But by handling the root of the addiction at its source through self care he/she can better equip himself/herself for relapse situations.

However, such self care isn’t centered around just this one category, but multiple, such as; exercise, sleep, and so on. These play an important role in the individual’s recovery by keeping his/her mental health in good condition. In fact, exercise “makes you feel good because it releases chemicals like endorphins and serotonin that improves your mood.” Then, in terms of sleep, one must ensure that he/she is getting an adequate amount of rest on a daily basis.

In conclusion, listed above are only a couple of the ways that one can effectively work towards living a healthy addiction free life, and avoid relapsing in the process. It is through self care that one can learn how to not just cope with the emotions that he/she is consumed by, and/or triggers that surrounds him/her, but can work through them. He/she can then take preventive measures to protect himself/herself from using again by strengthening himself/herself physically, mentally, and emotionally. By taking the time and action to restore oneself he/she can live a much better life than what he/she may have otherwise.